Love It or Fix It: The Near-Term Future of the Housing Market & Its Impact on Consumer Behavior

Get in touch to learn more!

To fight inflation, the Federal Reserve has embarked on the most aggressive pace of rate increases in the last 40 years, raising its benchmark interest rate from 0% to 3.0% so far this year. With the Fed hoping to control inflation by “resetting” housing markets and bringing down consumer demand, it is likely to raise rates several more times this year and potentially push the economy into recession. As the housing market correction begins, how will home buying behaviors shift and what does that mean for consumer spending in related consumer goods categories?

Numerator’s Chief Economist and UCLA professor, Leo Feler, and General Manager of TruView, Mitch Louch, have a conversation on the state of the macro economy, it’s impact on home buying & remodeling, and how that will influence consumer behavior over the next few years. They cover: 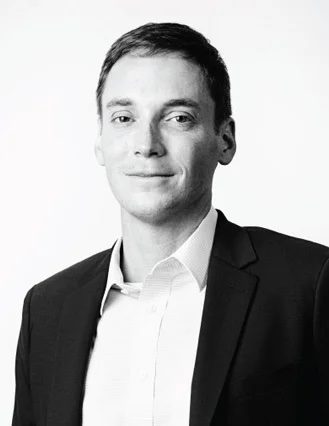 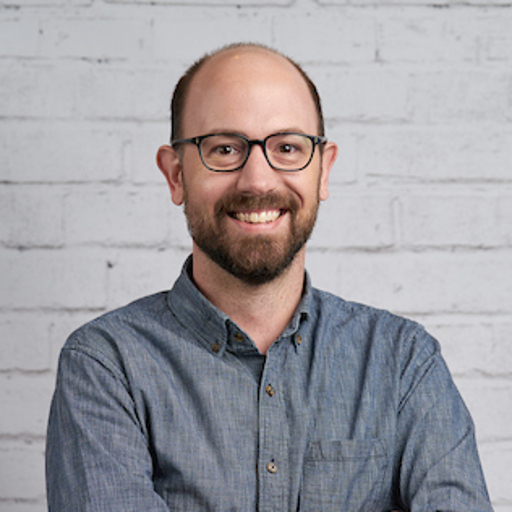 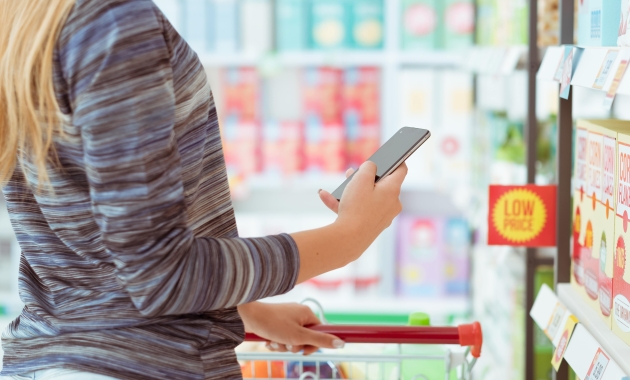 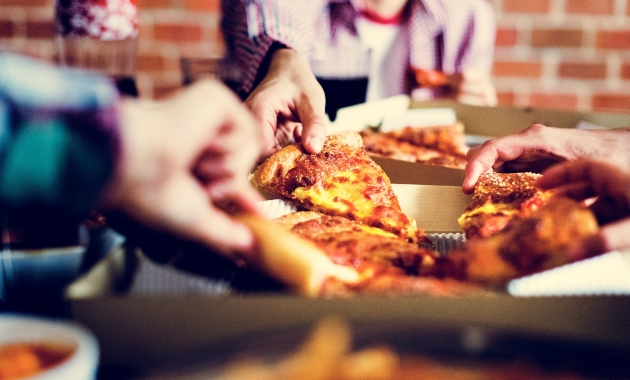 Cross-Channel Trends for Restaurants and Retailers: Getting a Slice of Pizza Sales 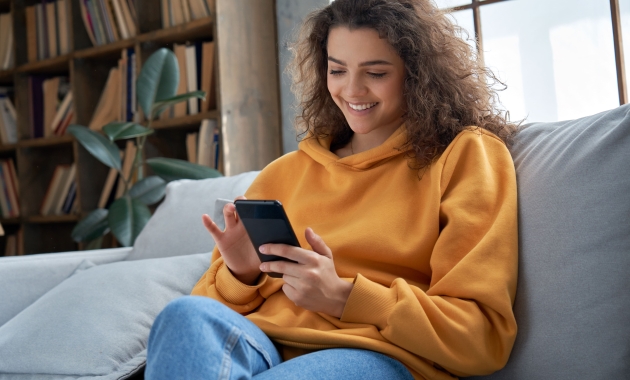