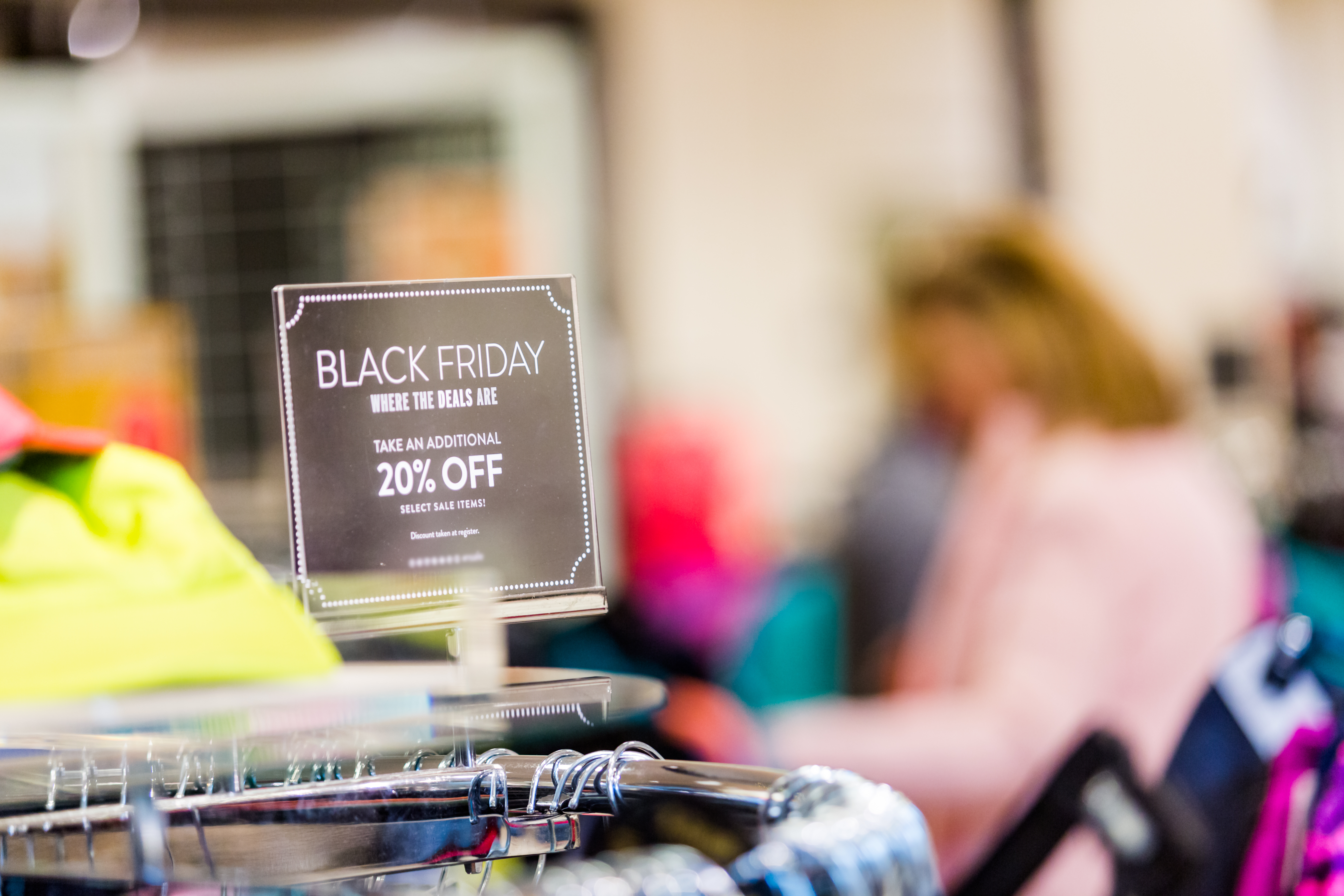 Despite low expectations, this year's Black Friday sales are up by 4.8% from last year.

This year was full of gloom and doom predictions about Black Friday.  Many people – including us – were predicting low turnout for what is traditionally the largest shopping day of the year.  As it turns out, many retailers found themselves in relatively good shape this year.  According to the WSJ, this year’s Black Friday sales are expected to come in at around $33 billion, a 4.8% increase from 2016.

Which is surprising, because as I clicked through my Black Friday email offers this weekend in a turkey-induced haze, it certainly seemed to me that retailers did not tone down the urgent (almost desperate) ad messaging, despite the positive early-weekend reports.

The discounts seemed both wider and deeper (though our analysis of Black Friday circulars showed discounts were slightly deeper last year), and the sales were being extended through Sunday (Last Chance – For Realz This Time Guys, We Mean it!!), and companies that traditionally don’t participate were suddenly jumping on the desperation bandwagon (that beach resort we stayed at in Spain is having a Black Friday sale??).

Perhaps it seemed this way because retailers have gotten wise and are attempting to avoid shopper discount fatigue this year.  Consumers have indicated in the past that they are weary of constantly changing promotions and always wondering if a better deal will come along later.  At a certain point, it becomes too exhausting to try to add up all those discounts to make sure you got the best possible price.  No one wants to be “mathing” in the toy department at Target.

If the SATs are any indication, I am incapable of calculating a percentage of a percentage in a high stress situation, Banana.

By offering a blanket 50% off the entire store (for example), over an extended period, retailers eliminate the guessing game and some of the stress that comes with holiday shopping.  I have to admit, while I originally had plans to nap instead of shop on Black Friday (yes, I have finally reached the age where sleep > shopping), I did end up browsing online and making some purchases – and even was convinced to step out of the house and grace a few stores with my presence on Saturday due to the extended sales.  So, maybe it wasn’t so much desperation from all those retailers as it was savvy promotional strategy.

Except for that beach resort in Spain – that was clearly desperation.