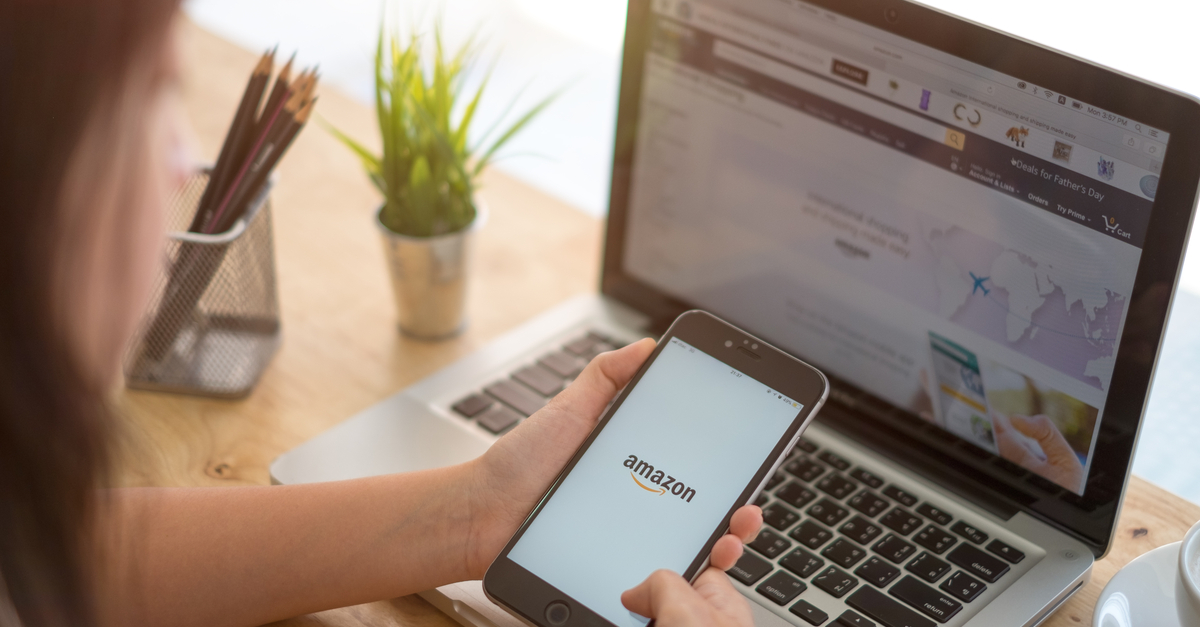 Since its inception in 2015, Amazon Prime Day has taken place annually in mid-July, driving a summer sales boost among Amazon and its competitors. Like many other events in 2020, this year’s Prime Day was postponed, and is now set to take place on October 13 & 14. What does a delayed Prime Day mean for the retail world, what are consumers saying, and how are brands and retailers advertising in advance of the upcoming day of deals?

With Prime Day shifting from summer to fall, competitors and consumers can expect a handful of new dynamics at play— most notably, the newfound proximity to the holiday season. At the same time, the Prime Day we’ve come to know is likely to remain, at its core, unchanged: an event that helps to drive forward Amazon Prime Membership and Amazon-owned product sales, and one that inspires copycat sales and deals across the retail world. When it comes to Prime Day, we may discover the more things change, the more they stay the same.

Historically, Prime Day has served as an opportunity for Amazon to drive new Prime Membership, something we expect to see again this year. According to Numerator’s post-Prime Day survey last year, more than one-in-three (36%) Prime Day shoppers were participating for the first time. The survey also showed that 3.9% of Prime Day shoppers signed up for Amazon Prime the day-of the event, and another 4.3% had been members for less than a month prior to Prime Day.

Amazon will put significant weight behind its own products & brands

In advance of this year’s Prime Day, Amazon is already advertising differently than they have in years past. According to Numerator Ad Intel data, ads for Prime Day 2019 focused on Prime Video, AmazonBasics, Amazon Echo products, and Amazon Prime itself. This year, Amazon is putting more of their dollars behind gift cards (30% of pre-Prime Day ad spend, vs 1% in 2019), brand image (20% vs 0.4% in 2019), and Amazon Business (14% vs 0.3% in 2019) as work-from-home extends into the new year.

Despite the shift in messaging, the actual deals offered on Prime Day will still skew heavily towards Amazon products, some of which are already featured on Amazon.com. Every year, we see notable buyer growth across categories where Amazon has a major private label presence, a trend we expect to see continue this year as shoppers hunt for deals on Ring security products, Echo speaker devices, and Fire TV products. These categories all provide one key benefit for Amazon: the ability to gather additional data on its customers.

Prime Day will serve as a catalyst for growth across some of Amazon’s core competitors.

In past years, Prime Day has served as a catalyst for growth across Amazon’s core competitors who host their own sales events. Target and Walmart have already announced 2020 Deal Days and Big Save events respectively. While Amazon sales were up 4x on Prime Day 2019 versus the same two days (Monday/Tuesday) in the week prior, Target and Walmart each experienced a slight increase in in-store sales and a 10-20% boost to online sales. Kohl’s, Sally Beauty, and Bed Bath & Beyond offered competing deals, and saw even larger increases (+48%, +73%, +68%) as shown in the following table that compares 2019 Prime Day sales to the prior week comparable days:

Prime Day will kick off the Holiday Shopping Season

Rather than provide the usual summer sales boost, this year’s event will kick off the holiday shopping season. 54% of shoppers surveyed by Numerator said they planned to purchase gifts for the holidays on Prime Day, so expect popular gift items like truly wireless earbuds and kitchen gadgets to spike more than usual this year.

Competition for holiday dollars has always been fierce, and this year, with 54% of shoppers anticipating doing all or most of their holiday shopping online, the battle for baskets will be even more contentious. Prime Day’s proximity to the holidays may lead shoppers to abandon their shopping carts in hopes of finding better deals throughout the rest of the holiday season. On the other hand, it may effectively steal share from later sales like Black Friday and Cyber Monday, allowing consumers to check off their holiday shopping early.

2020 has been a year full of unprecedented occurrences and change for individuals as well as businesses. Staying on top of shifting consumer trends is more important than ever before. For more info on Amazon Prime Day 2020— including early insights and a day-of tracker— check out Numerator.com/prime-day. When Prime Day arrives on October 13-14, the tracker will provide a real-time view into early read Prime Day sales, shopper sentiment, and pricing throughout the two-day sale.