Discover how promotions are changing for today's consumer.

Numerator's Promo Shift Dashboard provides a monthly touchpoint to learn how brands and retailers are driving promotions as consumers face increasing prices and recessionary pressures. Check back each month to see how the promotional landscape is adjusting to address consumer needs.

Latest Update: 11/16/2022 | Updated with a highlight on upcoming seasonal holidays!

Seasonal Highlight: Thanksgiving and Black Friday categories are in a lull.

Core Thanksgiving categories ramping up to Halloween saw a boost in promotional volume vs YAG with Rice & Stuffing Mixes along with Turkey up +32% and +21%, respectively. However, the week of Halloween, all tracked categories saw a lower volume compared to last year.

Black Friday categories excluding video game consoles, saw an uptick of at least +20% in the first week of October vs YAG. This rise falls in line with sale events like Amazon Prime Early Access & Target Deal Days occurring the same week. Video game consoles saw a rise week of 10/23/22 driven by Microsoft promoting the sale of a free digital download for Call of Duty: Modern Warfare II with the purchase of a Xbox console. Since then, the promotional volume has slowed down.

Promotional volume has slowed down driven by weekly ads.

Promotional ad block volume has dropped by 5% compared to last year for the month of October due to a softening with weekly ads. Online promotion share of voice has stayed relatively stable, driven by bonus pages continuing to grow (+60%) while Web promotions is slightly down (-8%).

w/Purchase/Qty offers have grown by more than 60% compared to last year for the month of October. However, the share of voice has stayed relatively small. Save and sale price tactics have stayed the predominant offer type.

Promotion of private brands has slowed.

Throughout most of 2021, consumer sentiment toward saving behaviors had dropped.

Find out what else is changing in today's market. 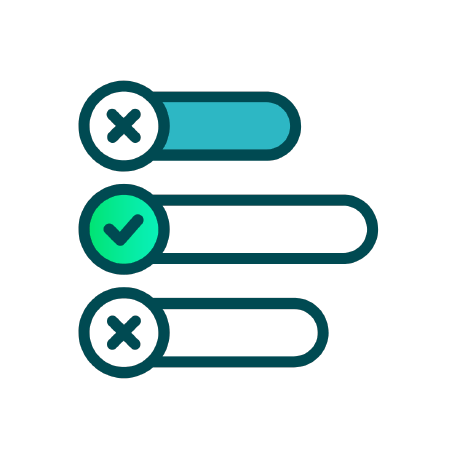 Learn how promotions have changed for your category.