Episodic Advertising: The Show Within the Show

Commercials are no longer the perfect opportunity to grab a snack and make a quick bathroom trip, they may not be appointment TV or as culturally relevant as “who shot J.R.?”, but commercials are starting to deliver episodic narrative based ads to further grab your attention.

When the college football season began many predicted the outcome of the season a forgone conclusion: Alabama would win the National Championship. As the season went on, this popular opinion seemed to be inching closer and closer to a fact, with Alabama racking up win after win on their way to another SEC Championship and National Title Game vs Clemson. The mystery seemed to be gone from the games, but not the commercials.

As it would turn out, football fans were treated to two surprises as Clemson, led by the child of Jar Jar Binks and Jeff Spicoli, dominated the Crimson Tide on the field; while during the commercial breaks we learned Les Miles was the culprit behind the missing trophy.

Dr. Pepper’s episodic ad campaign isn’t new. Napster used this narrative-based marketing tactic back in 2003. But as the lines between advertisement and content continue to blur, it is something likely to grow more common in 2019.

Farmers Insurance is already hopping on this trend with the development of episodic commercials to run on Hulu. These ads will tell a story over a 2-3 ad arc, rather than repeating the same spots during every commercial break.

Advertisements posing as content has long been popular online, where branded content in the form of articles, listicles, and videos has risen by over 12% in popularity over the past two years. The ability to deliver unique content to targeted audiences based on the demographics of a website’s visitors made this an ideal medium for this practice.

Who will be the next brand to adopt this trend? An episodic Zale’s campaign throughout the Bachelor, a mini Kitchen-Aid cooking content during The Great British Bake Off, or will someone include an episodic arc into this year’s Super Bowl ads? Time will tell. 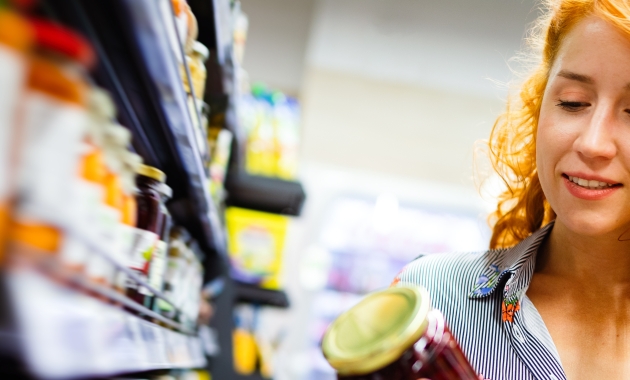 Market Share 101: What It Is, How to Calculate It & Why It’s Important