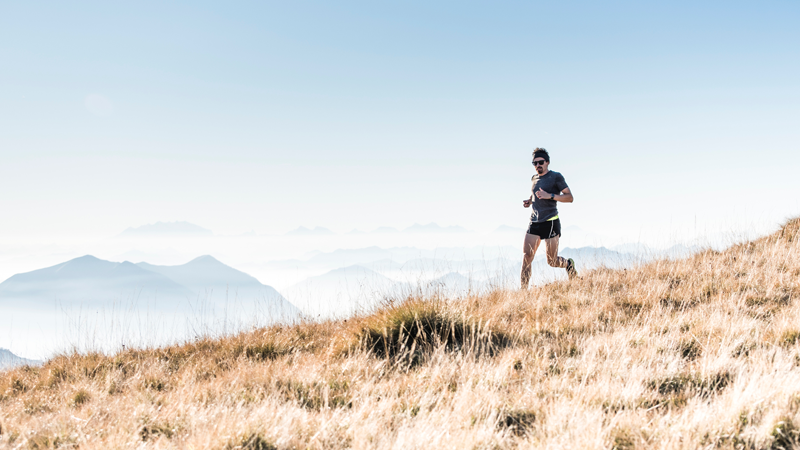 Many celebrate Earth Day by planting a tree, cleaning a park, or simply taking some time to enjoy the outdoors. Adidas spent Earth Day unveiling their new, 100% recyclable running shoe - the Futurecraft.Loop, made entirely from one single material, thermoplastic polyurethane (TPU). [yes I had to copy and paste that]

Instead of launching a full, multi-channel ad campaign for their latest shoe, Adidas relied on a launch event in New York, and branded content across the web to spread awareness for their vision for a zero waste shoe. This video, like the one seen below, introduces the shoe to the world by first covering the growing issue of plastic waste in our environment, then announcing Adidas decision to combat this issue.

Adidas commitment to creating the first zero waste, recyclable shoe was said to have been 6 years in the making. The apparel company is no stranger to environmentally friendly shoes after having previously created a sneaker consisting of recycled marine plastic waste back. This shoe was similarly marketed using branded content with publisher like Refinery29, Vice, Bustle and the aforementioned :attn.

In comparison, three other recent shoe launches by Adidas - the Ultraboost 19, Ultra Boost Parley and the Nite Jogger, all received ad campaigns worth millions of dollars spanning multiple media types such as TV, mobile, print, online video and online display. 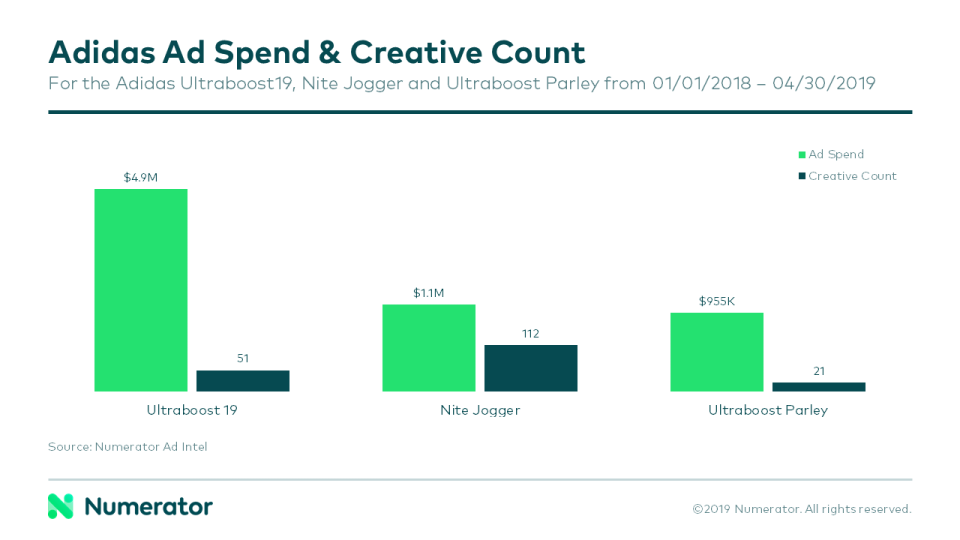 Branded content isn’t a new strategy initiative for Adidas, the above shoes/ad campaigns were all supported by various forms of branded content. For the Nite Jogger, Adidas worked with Vice on a video series highlighting three creators challenged to take their work to the next level. While Runner’s World profiled multiple runners who all credit the Ultraboost 19 as an essential part of their training.

The above shows that Adidas is not only a leader in producing environmentally sustainable products, but also in adapting to the evolution occurring in the advertising space.